Under the careful preparation and leadership of coaches Chunchao and Dewey, the men's basketball team of our school has successively defeated many teams such as University of Science and Technology of China and Anhui Science And Technology University. In the end with a good record of five wins and two losses to win the fourth place. And won the honor for Anhui University of Finance and Economics, which fully reflected the good physical quality and spiritual outlook of our students. 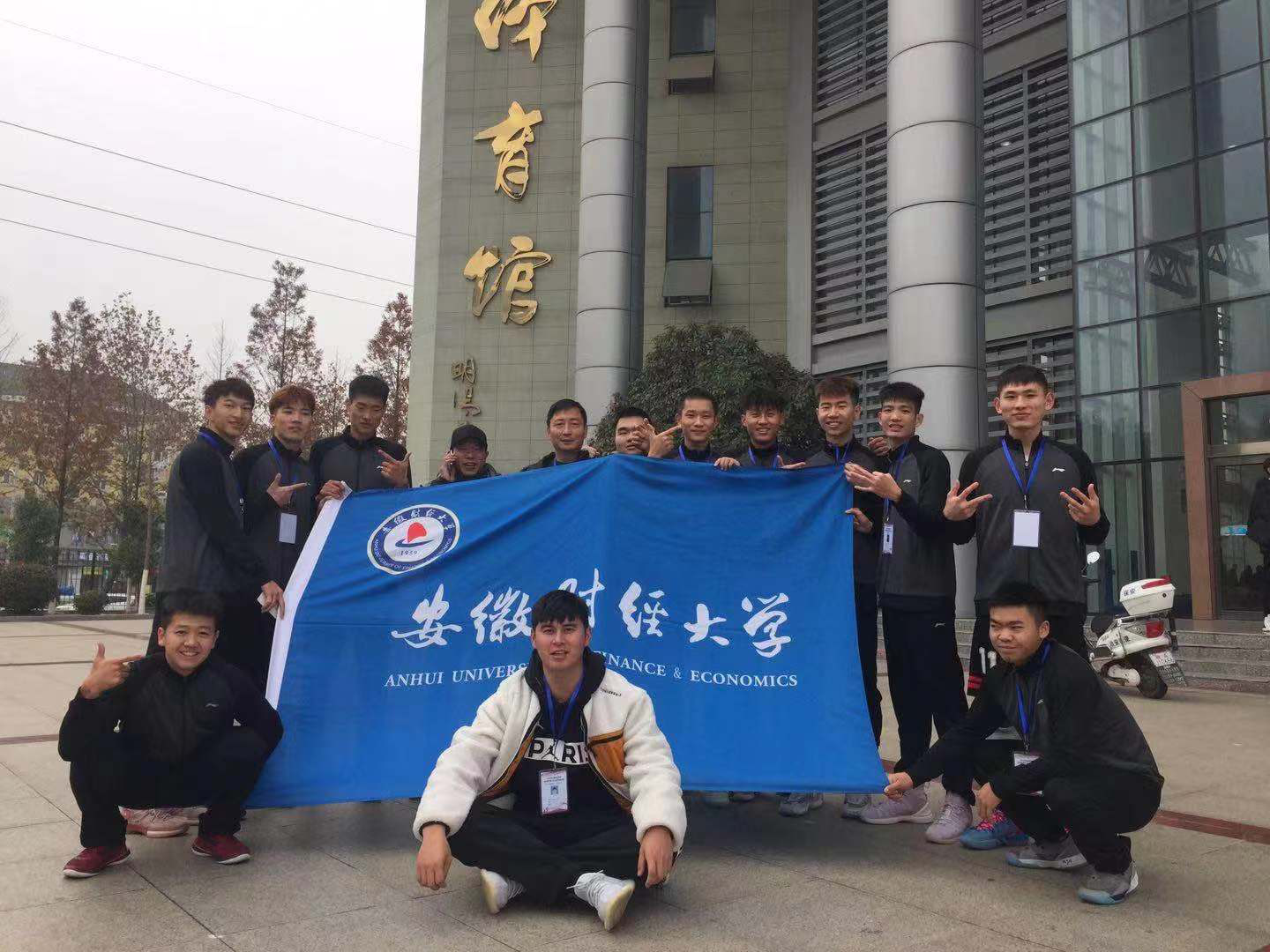