On the evening of December 2, The Fourth Faculty Volleyball Match, sponsored by the School Union and undertaken by the University's Balloon Volleyball Association, was held in the gymnasium of the West campus. Our team, composed of Yuan Jifang, Xu Liyun, Li Shouxia, Zong Yanfang, Gao Zhi, Shi Qian, Jin Chanjuan, etc., successfully broke through in the group match, played an outstanding role in the elimination match, In the championship and runner-up competition and a branch of the organization for a fierce competition, and finally Won the gold medal of the Staff Women's Balloon Volleyball Match, The first branch of the agency, the School of Finance and Public Administration, the School of Business Administration, the Logistics Service Group, and the School of Management Science and Engineering won two to six women's teams. Yang Ye, deputy secretary of the school party committee, and Cheng Gang, member of the school party committee’s standing committee and vice president, were present to guide and present awards to the winning teams.

Before the competition, our team members were actively preparing for scientific training; in the competition, while facing the strong team, our team calmly analyzed the layout, steadily controlled the rhythm of the game, and presented the audience with rounds of competition visual feasts, which fully demonstrated our faculty Professional standards and high competitive level. 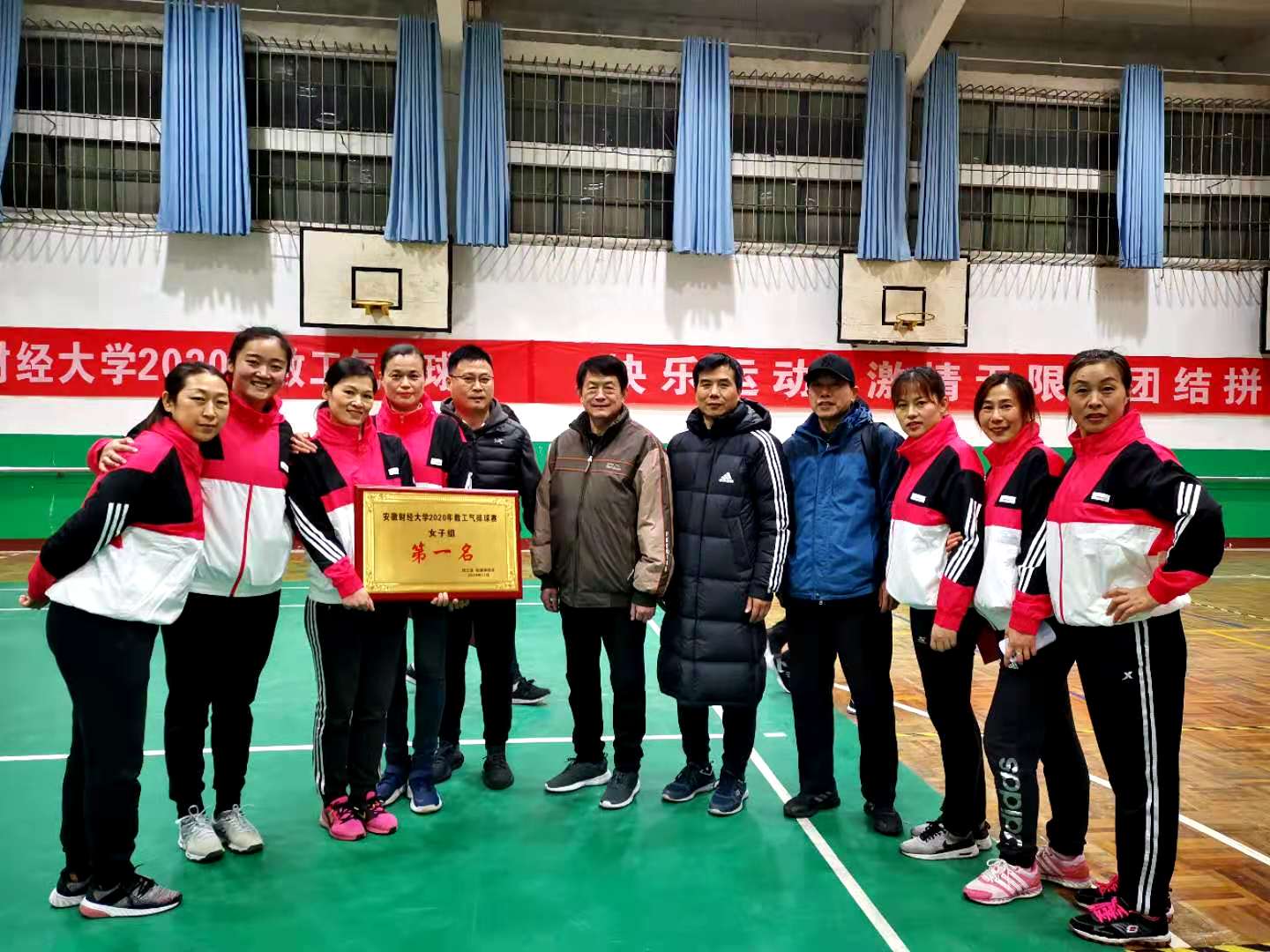 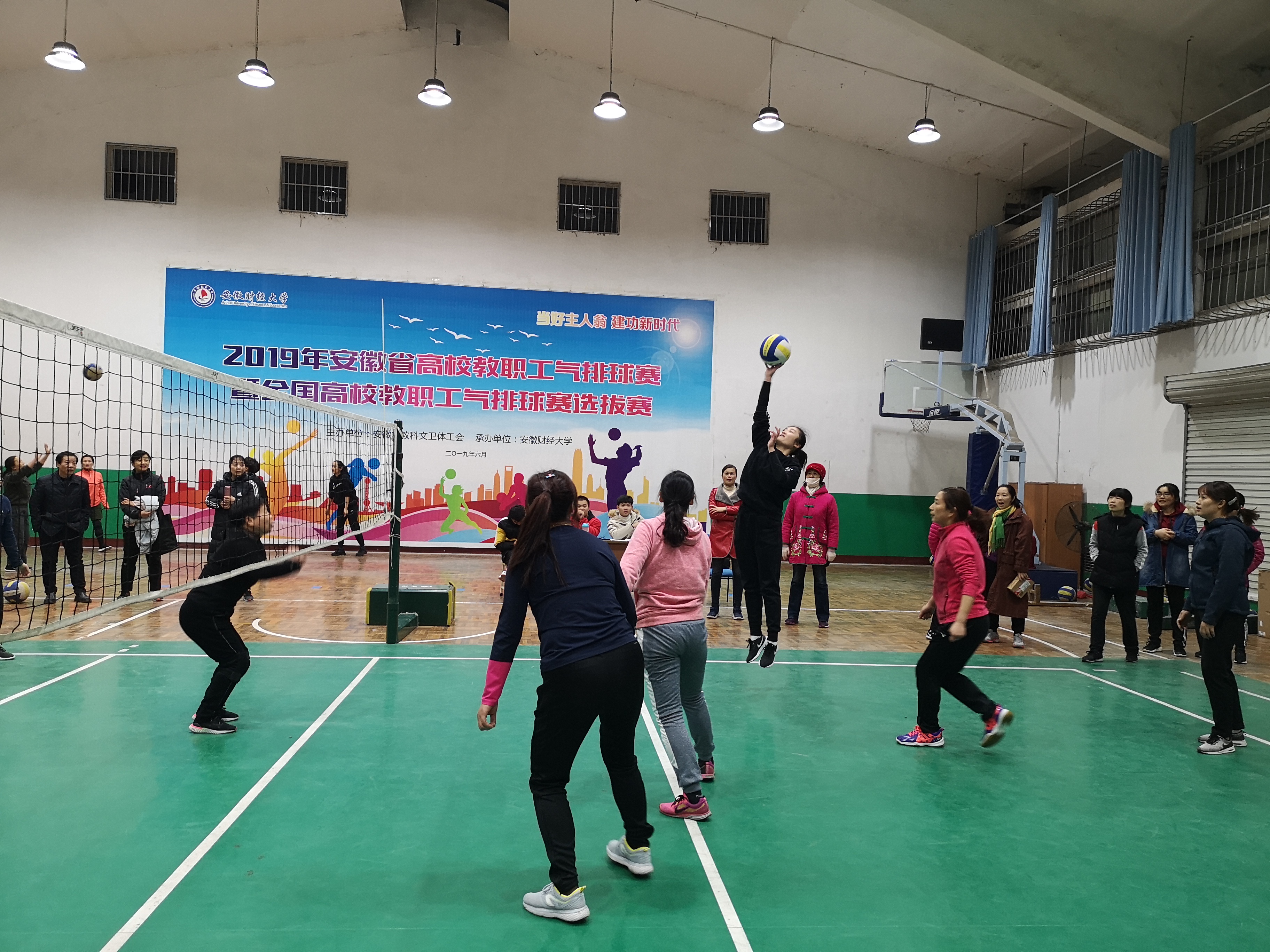